You are here: Home / Arts Award 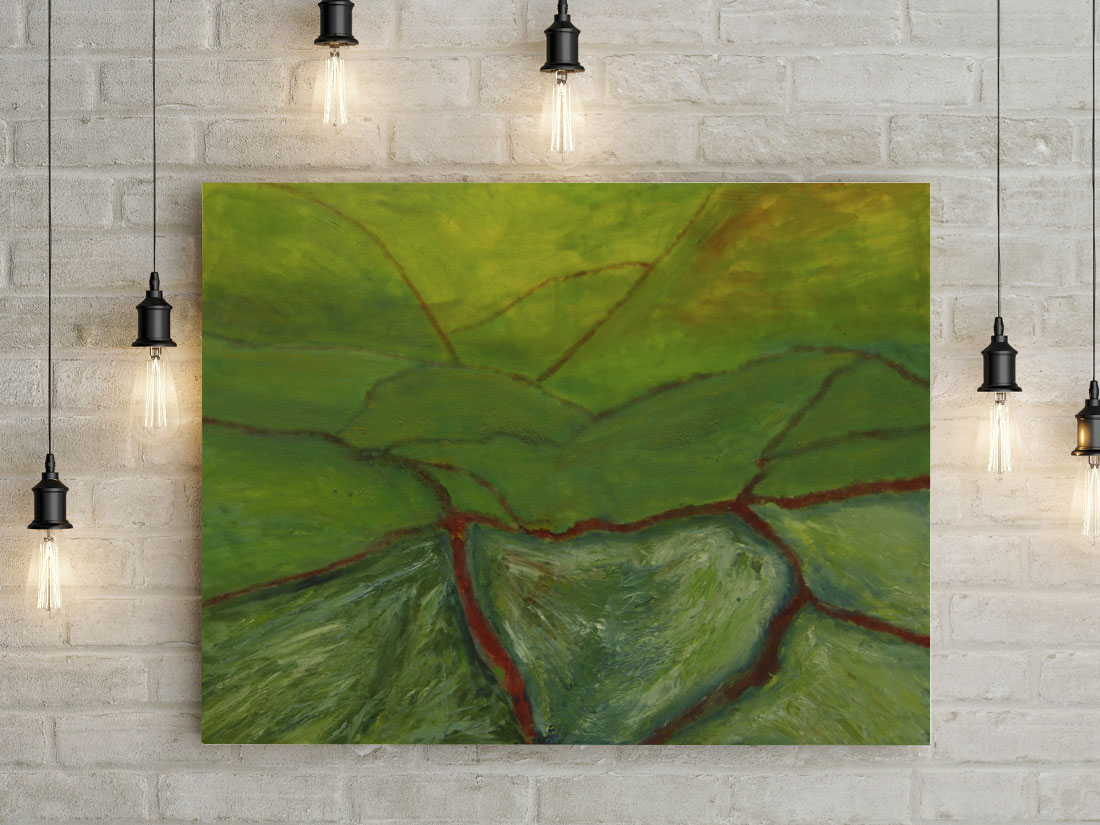 After a road traffic accident left Dominic with an acquired brain injury when he was only two years old, few would have thought that the event would be the catalyst to a unique creative talent.

This resulted in Dominic developing a natural interest and aptitude for things of a creative nature and the ability to bond on an emotional level with the world around him.

Furthermore, the accident had also damaged the part of the brain that governs sight, leaving Dominic with an array of visual issues but also adding ‘unique perspective’ to his creative sensitivity.  This became particularly evident throughout his training in his approach to how he perceives the world around him. 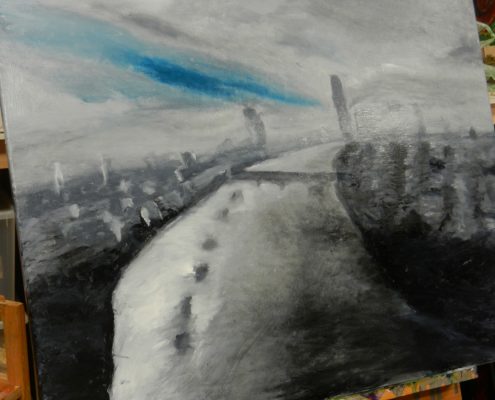 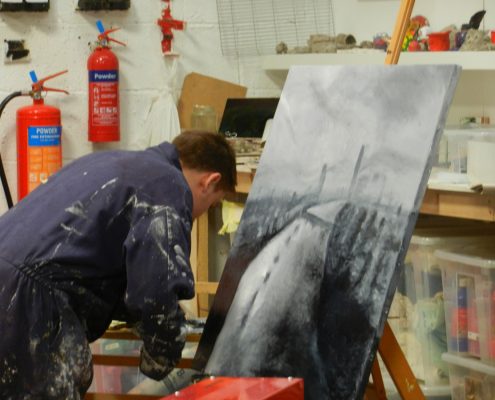 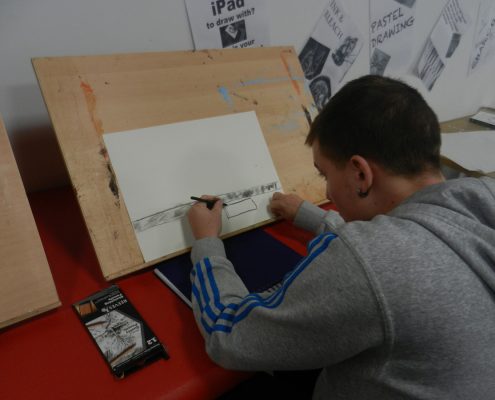 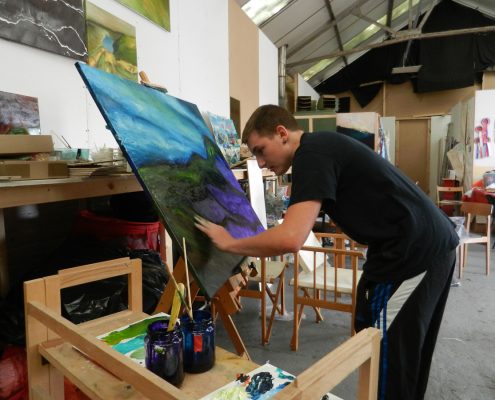 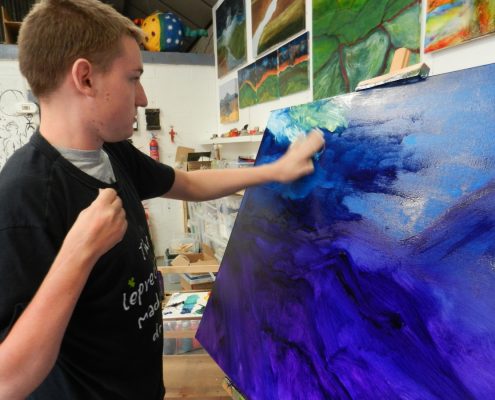 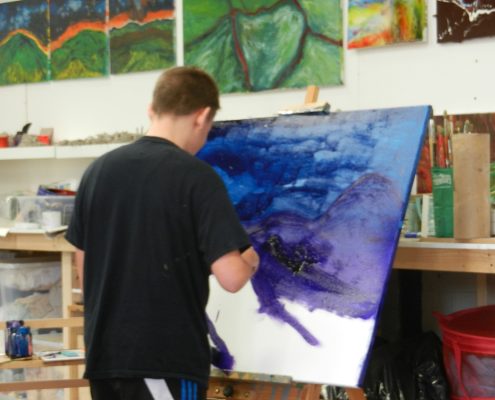 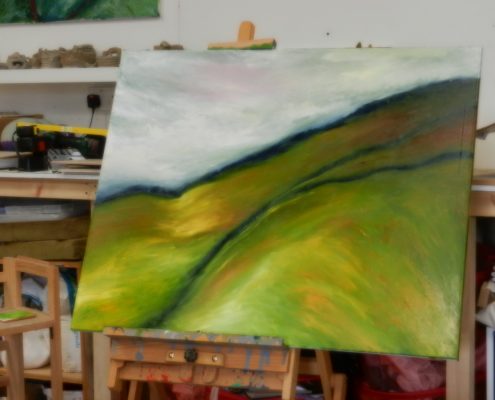 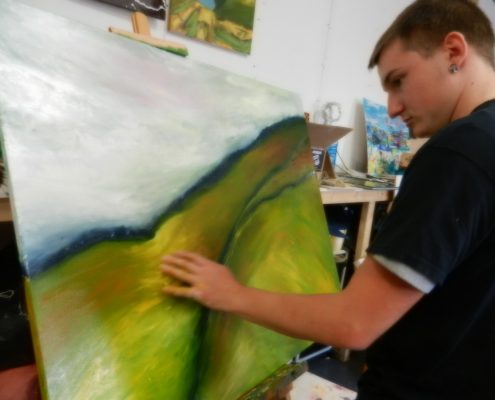 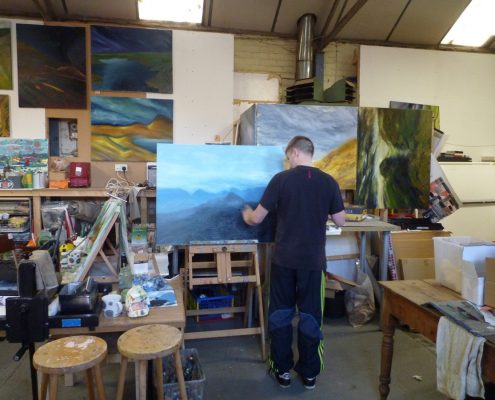 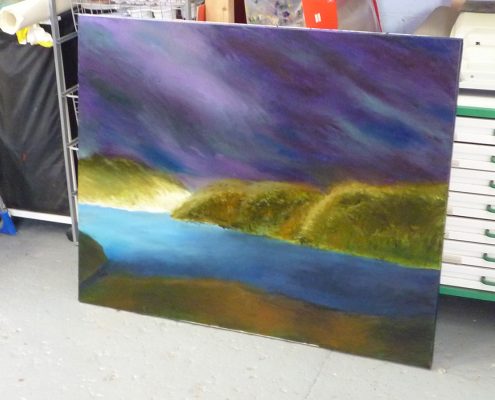